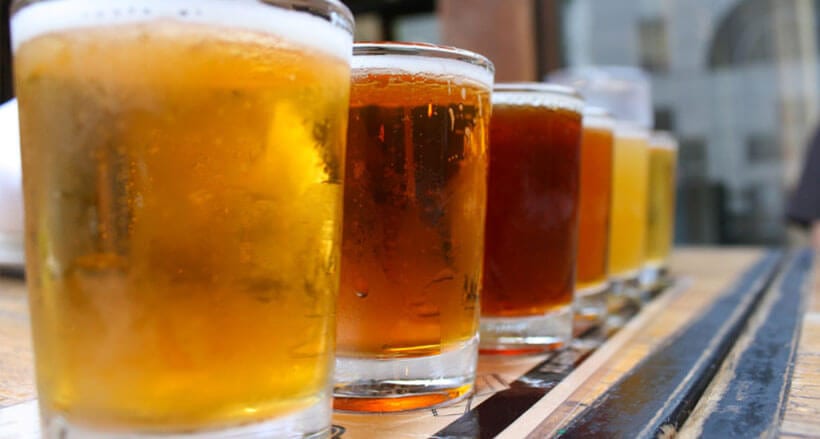 Just when we thought the craft brewing scene on the Gold Coast couldn’t get any hotter… well folks, it’s just about to!

Written by Brooke Darling for The Metropolist, published 17 February 2016.

As recently reported on Metropolist, we are soon to be blessed with two brand new craft beer breweries — Balter Brewing Company and Black Hops. Huge news in itself, amirite?

If that wasn’t exciting enough, the original master of the hops who whet our palettes for local handcrafted brews — Burleigh Brewing is, after months of work, set to re-launch in a massive new facility as of March 9.

So what does that mean for us?

Plenty, actually! For those who’ve already had the pleasure of pulling up a stool at Burleigh Brewery’s old cellar door, tasting drops like Hef or Fig Jam IPA to the sounds of local live musicians on a Friday evening, attending a Brewhouse Bash, or joining a once-monthly brewery tour to witness the magic happen first hand, will know that we are in for a treat.

Owner Peta cheerfully explains, when they first built the brewery in 2006, it was like “designing a nursery for a newborn. Now our baby is a teenager and we’ve the chance to build an awesome new bedroom for the kid that it’s grown up to be.”

What better way to celebrate a decade in business than with a new and expanded space, allowing the team to boost their offerings, extend their opening hours and, of course, make even more beer!

From the outset they’ve wanted to remain true to who they are plus giving back to the community that’s supported them along the way. While they’ll be keeping the existing facility as a warehouse, they’ve taken over a massive space just down the road that will accommodate the brewhouse, cellar, bottling and kegging facility, and, what we are hanging out for most—the tap house!

Their spiffy new tap house will have 24 taps, rotating 12 Burleigh Brewery creations. And what’s really cool is they’ll now have the capacity to get extra crafty and experiment with different hops and blends so, apart from the regular favourites, coming in will be somewhat of a lucky dip where one crazy good small batch brew could be there one day, and gone the next.

Previously brewery tours were held just once per month, on weekends when operations were not in full swing. Though now the specifically configured facility incorporates walkways and will allow tours to be conducted every day, giving visitors a first-hand glimpse of the brewery in full action mode. Neat, huh?

On occasion they’ll also be offering guided “Backstage with the Brewmaster” tours, where you can explore the facility with the chief brewer himself (aka owner Brennan) finishing up with beer tastings and finger food. Burleigh Brewery takeaway bottles will still be available, while food truck nights and special events will be totally worth the trip to West Burleigh—keep an eye on their Facebook page for details.

With the Gold Coast already garnering quite the reputation for our café and coffee culture, it’s looking like we can soon add an emerging craft beer capital feather to our cap, too! 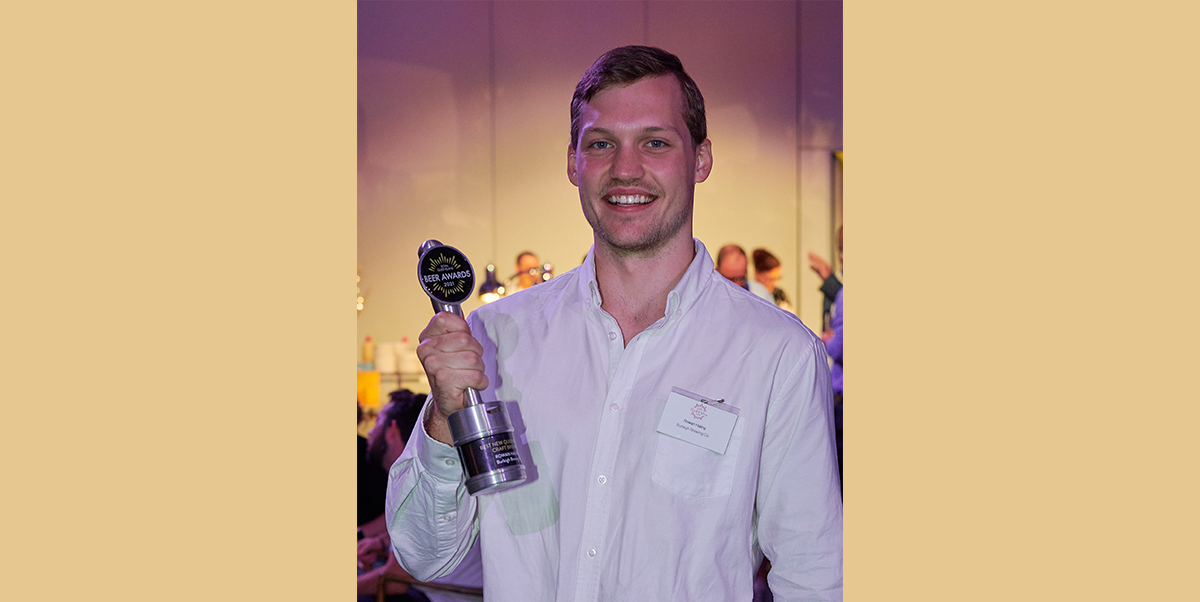