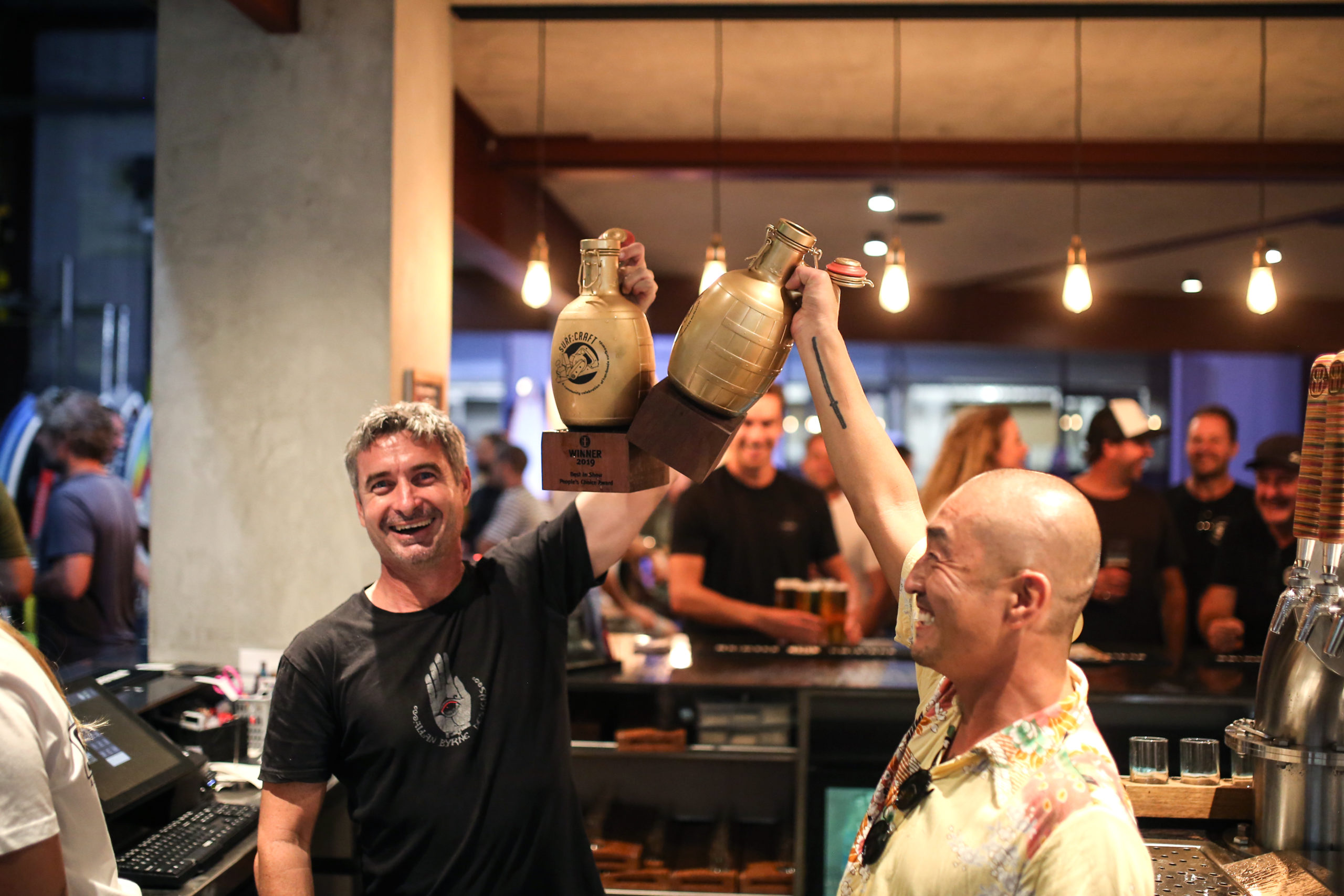 What a day! Burleigh Surf:Craft a community celebration of the hand made surfboard!

A massive congratulations to @takedacustoms for taking out Best In Show shape and @byrningspears for winning Best In Show glass work and art on Saturday 6th of April at Burleigh Brewing. 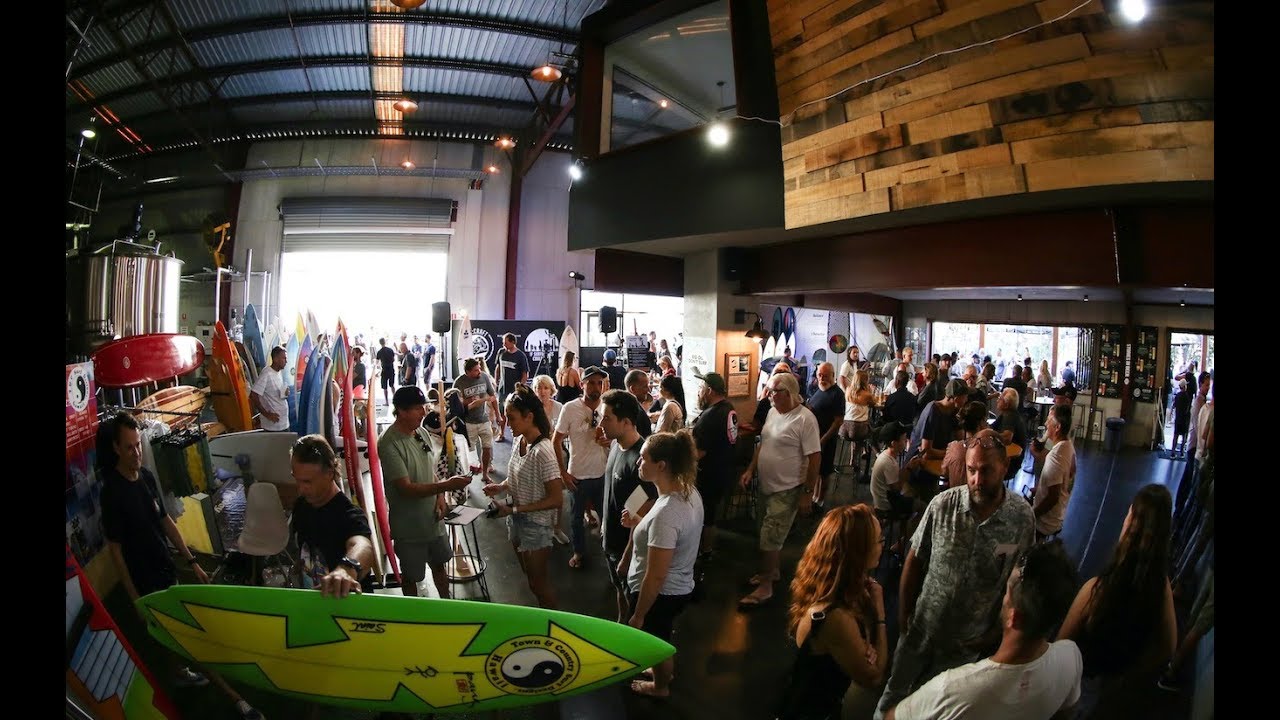 Thank you to everyone who traveled far and wide for this sensational event and all the 21 exhibitors who featured their talent on the day!

For the First time in its history, Burleigh Surf:Craft kicked of at 12pm with a jam packed day of `If Surfboards Could Talk’ with some of the greatest featuring Jack McCoy, Peter Townend, Chris Garret and Dale Wilson.

Guests by the hundreds were encouraged to vote for Best In Show surfboard shape and glass work / art to receive a complimentary Burleigh 28 Pale Ale.

Burleigh received over 750+ votes for the awards which were announced at 6:30pm to winners Yoshi Takeda and Dale Wilson who were both awarded with Golden Growlers and $3,000! The crowd went wild in response. There were some honourable mentions to Rod Morgan and Richard Harvey for their `ahead of their time’ board shapes.

The day wrapped up with unseen footage of `Deeper Shade Of Blue’ and commentary by Jack McCoy and Derek Hynd on the Burleigh Outdoor screen. Could this event get any better!

Check out the photos here: 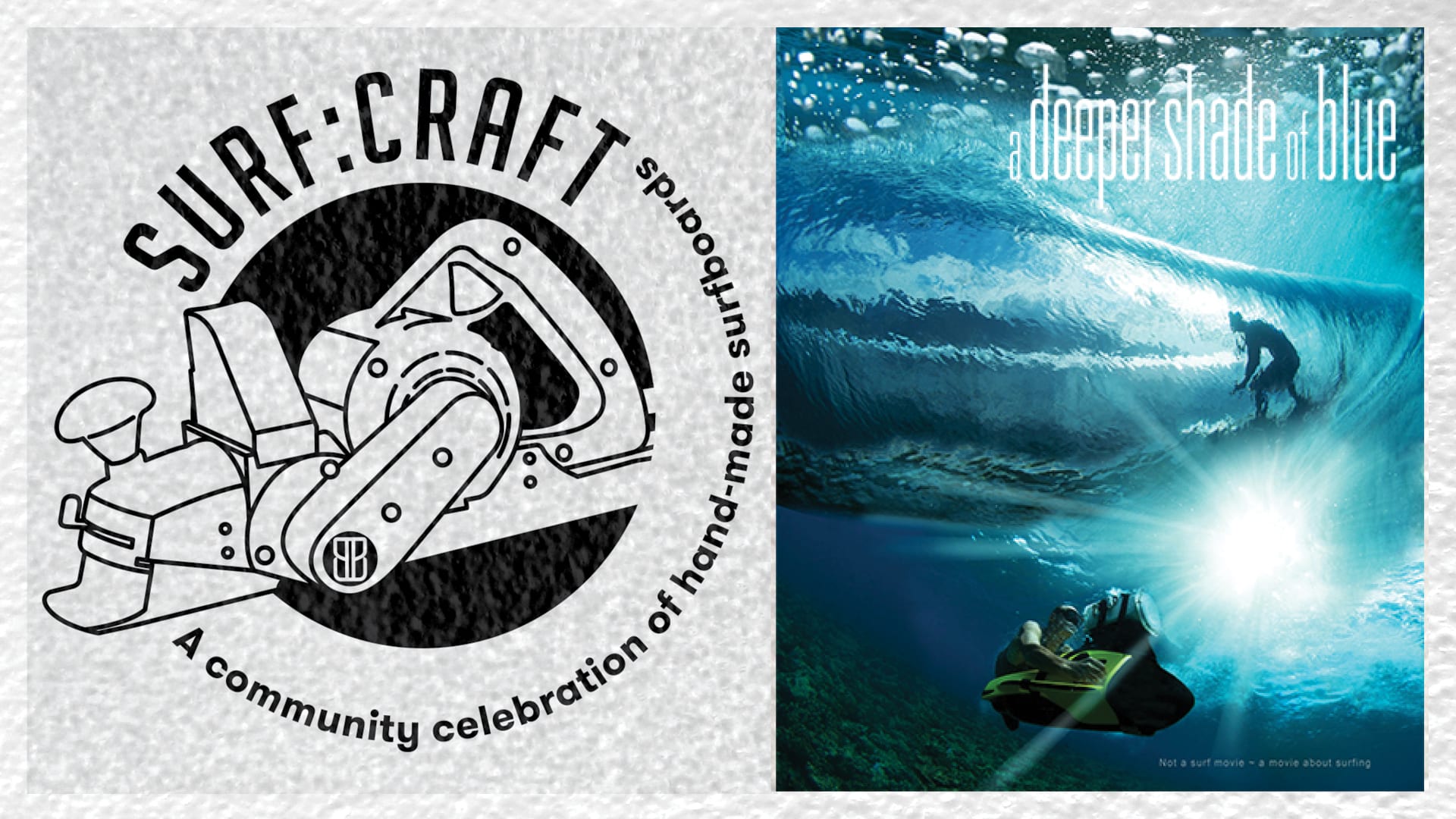 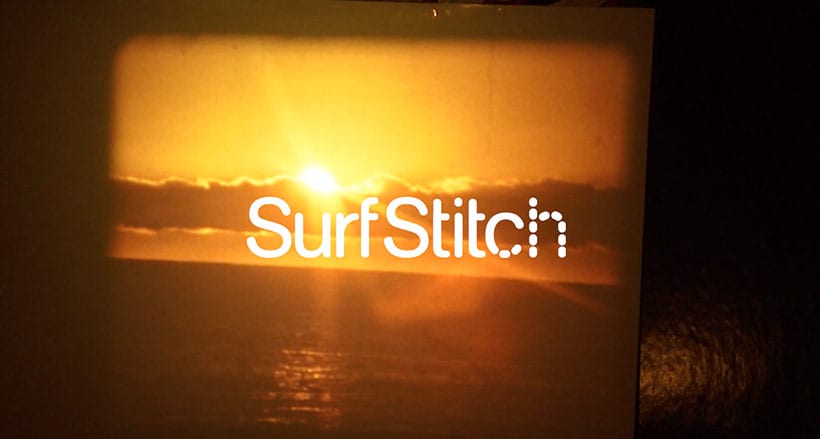 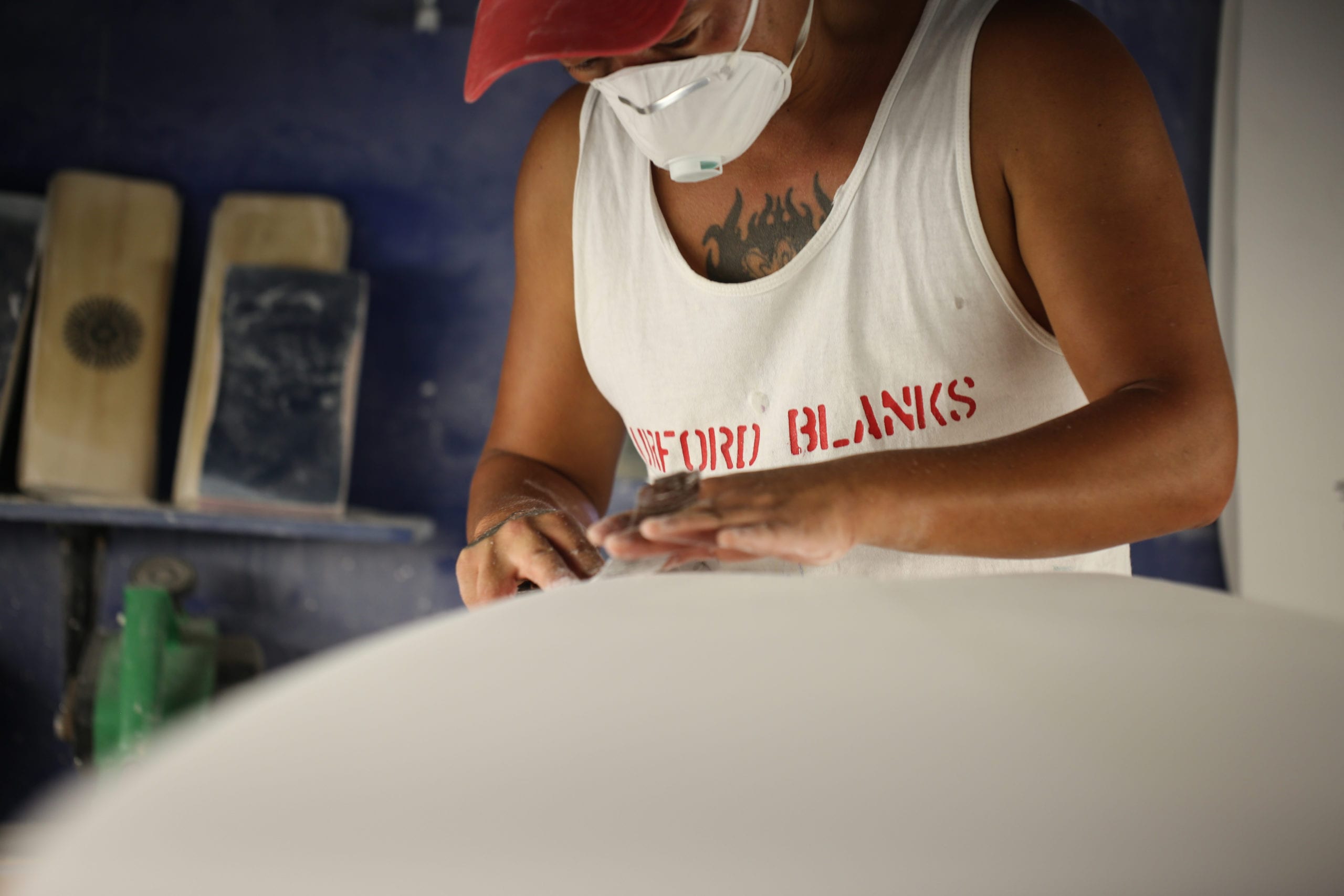