Grab a beer and get to know us

A date with destiny

Since Burleigh Brewing’s inception in 2006, Peta and Brennan have built an ever-growing team of more than fifty, and together, won countless awards for both business and brewing. They have built a brand that is known and celebrated nationally and in their own humble, hard-working way, helped to transform the Gold Coast’s independent craft brewing scene into one of the most vibrant and thriving in the country.

Burleigh Brewing started when two worlds collided. And we’re so stoked they did!

Peta: “I was always driven by a desire to create something. Something that didn’t yet exist. To create a business that acts a certain way, feels a certain way and leaves a certain impact. I fell in love with a man with a passion for beer and brewing, and knew it had to be shared. My mission was to make that happen.”

Brennan: “Brewing is the only career I’ve ever known or wanted. For a surf-loving kid growing up on a sailing boat in Hawaii, there wasn’t exactly a clear path for getting there. But it feels awesome to see where passion, commitment and encouragement to take some risks, can take you.”

So it turns out that it was a pretty significant day when, at a party in Hawaii, Brennan, a young, up and coming brewer already making his mark on the industry met Peta, the young Aussie corporate lawyer turned MBA student (and at that particular moment, cradling a beer stein). It would be the first of many shared beers to come.

Within a handful of years, our future Founders had married, started a family, brewed in Hawaii, Boston and Japan, banked a couple of World Beer Cup Gold Medals, part-owned and operated a brewery on the edge of Waikiki and put plans in motion to return to Peta’s home in Australia, to set about bringing true choice in beer to the people of the Gold Coast!

To listen to Peta and Brennan describe the Australian craft beer scene back then, you come to understand that actioning their plans required a willingness to take on a massive challenge combined with a good dose of insanity! It was a pretty desolate craft beer picture. Really, there was no ‘scene’ at all, especially in Queensland – you had to go out of your way to find something ‘different’ to drink. Which only worked to stoke the fire in their collective bellies. To show people that beer could be so much more than the homogenous offering of global brands seen in every venue they frequented, and to share the whole world of exciting beer flavours and experiences that was not on offer – anywhere! Wow, how things have changed.

Just quietly, we love that Peta & Brennan chose Burleigh Heads as the home for their brewing dreams. Life is better when you get to live and work in this place!

The brewery is our temple

All brewing, fermenting, maturing, filtering, bottling, canning — and all the other ‘ings’ — are done by us, in our Burleigh Heads brewery.

Our beer doesn’t just happen. Our dedication to our craft means that we take our time, use carefully selected ingredients, labour over our recipes, design exacting processes and follow them to the letter.

Every step of the brewing process has a significant effect on the final product’s quality, flavour and stability. There’s no use in having standards if you don’t stick to them. So, our standards are non-negotiable. 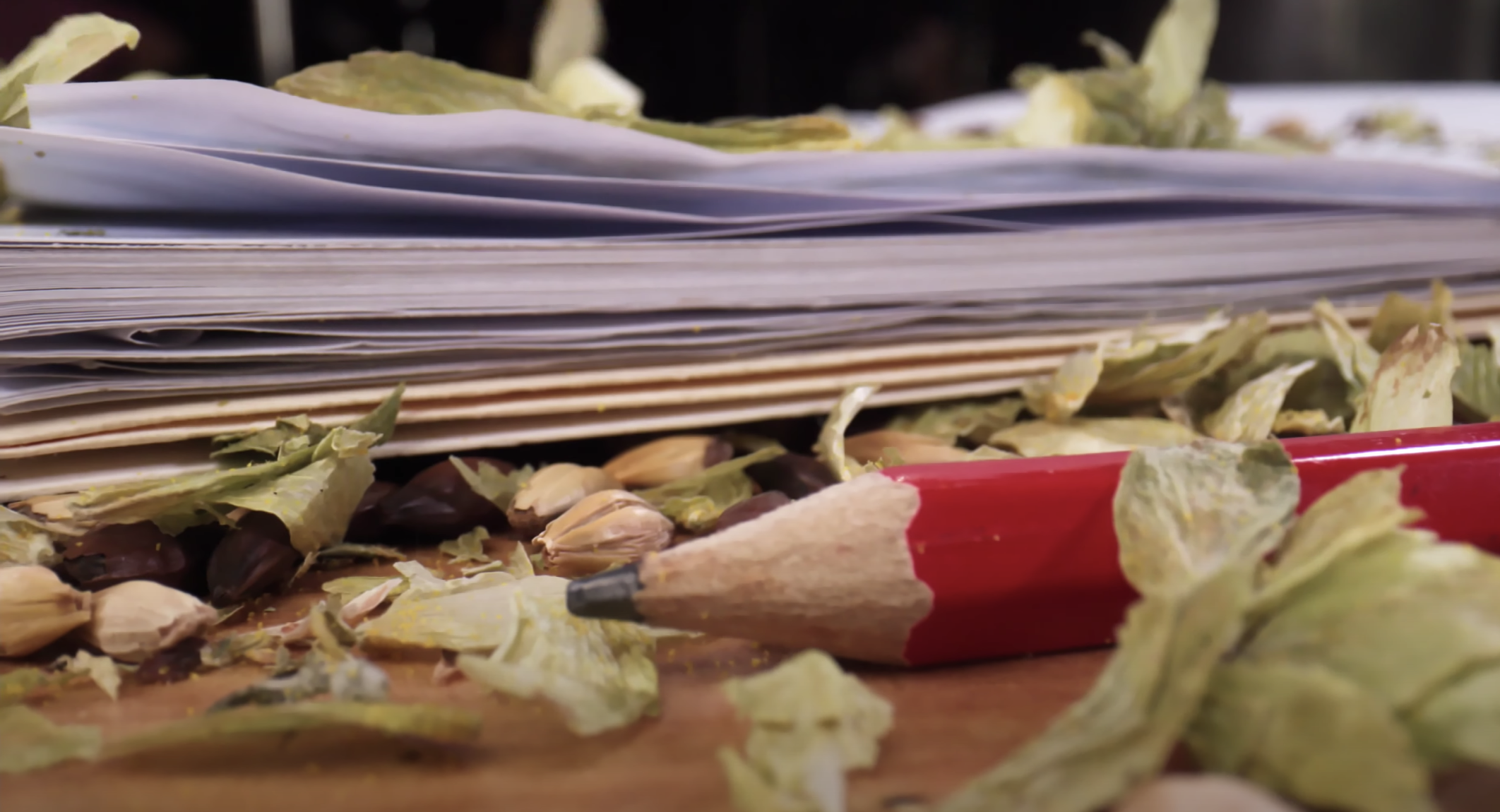 It’s not called craft beer for nothing

You live life on your terms – with purpose and independence.
Let’s face it, you care. For you, we promised a worthy choice. This is beer on purpose.
This is your beer.

Our beers are vegan friendly and non-pasteurised, we don’t use rice or corn in our brews nor any preservatives. No nasty chemicals, foam enhancers, pre-isomerised hop products, finings, GMOs or anything else that’s not supposed to be in beer.

Our ‘local first’ approach dictates that if ingredients and packaging materials are available in Australia, we buy them here. The closer to Burleigh, the better. Even if they cost more. We’ve achieved impressive water and energy efficiency and ensured the shelf life of our beer without the need for chemicals or pasteurisation.

That all sounds very serious — and it is! But we believe hard work should be balanced out with a sense of reality, a bit of perspective and a good dose of fun. Our efforts produce something that’s often used to celebrate hard work — it would be a crime not to enjoy the process!

We are an ever-growing team of brewers, bottlers, warehouse crew, salespeople, marketers, beer-servers and administrators. Without exception, we are all committed to a world class approach.

At Burleigh Brewing, singing is encouraged. At least by some people. Jokes are compulsory. We nick off for a Field Day (or two) every year to recharge and kick back. And we ensure our work schedules are flexible enough to allow for time in the waves, time with the family and time for a knock off beer together!

Our ethos is deliberately simple — balance, character and soul — it’s who we are and how we brew and it flows naturally in our beers and throughout our business. It’s not a tagline, or some marketing mumbo-jumbo. It truly is our inner operating system and reinforces our ongoing drive to do the right things, the right way, for the right reasons. Our sense of balance, character and soul guides our decision making and our entire Burleigh Brewing journey. And that’s how we know when we’re getting it right, right and right.

BALANCE: What would life be without balance? Well we’d have to get used to falling over a lot, that’s for sure. Just like us, without balance, beer falls over too. Balance is not about a comfort zone. It’s all about control: knowing where the tipping point is and staying a hair’s breadth from it. You’ll see it in our approach to life. You’ll taste it in our beer. It’s what we’re famous for and we’re pretty proud of that.

CHARACTER: It’s more than a funny voice, a signature piece of clothing or trademark superpowers. Character is best defined by actions, not intentions. Our character is displayed in the way we operate as much as the beer we brew. It’s the unique stamp we put on things. It’s reliable, but it’s never predictable. The range of craft beers we produce is diverse, yet each has its own personality and genuine story to tell. Still, they all share the same genes and have the same Burleigh Brewing twinkle in their eye.

SOUL: From the very beginning there’s been a deeper meaning to what we do. Beyond the creation of something special for others to enjoy, it’s about staying true to ourselves and supporting those around us as much as we can. We push ourselves to be good at what we do. But more than that, we choose to do it with respect for the community we serve and in a manner that honours each and every one of our extended Burleigh Brewing family, from team members to customers, from consumers to suppliers and everyone in between. We are proud to remain independently owned and family run.

THE JOURNEY SO FAR