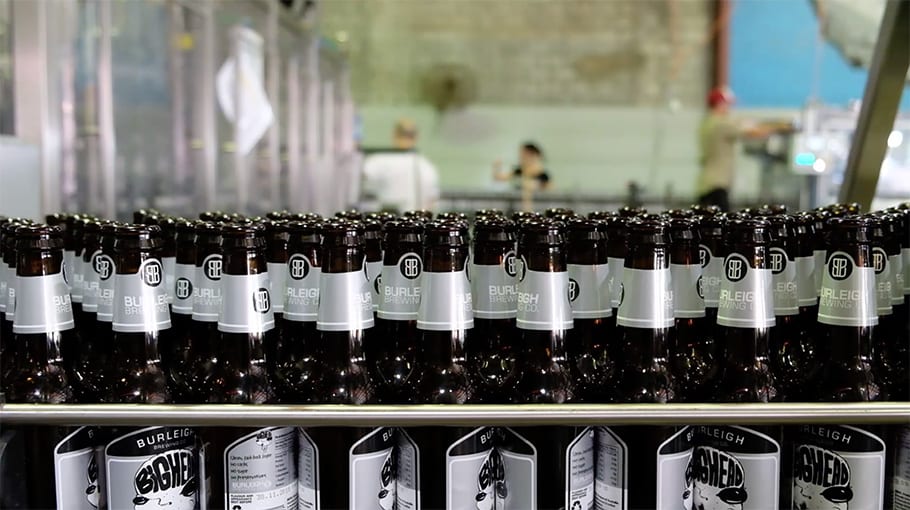 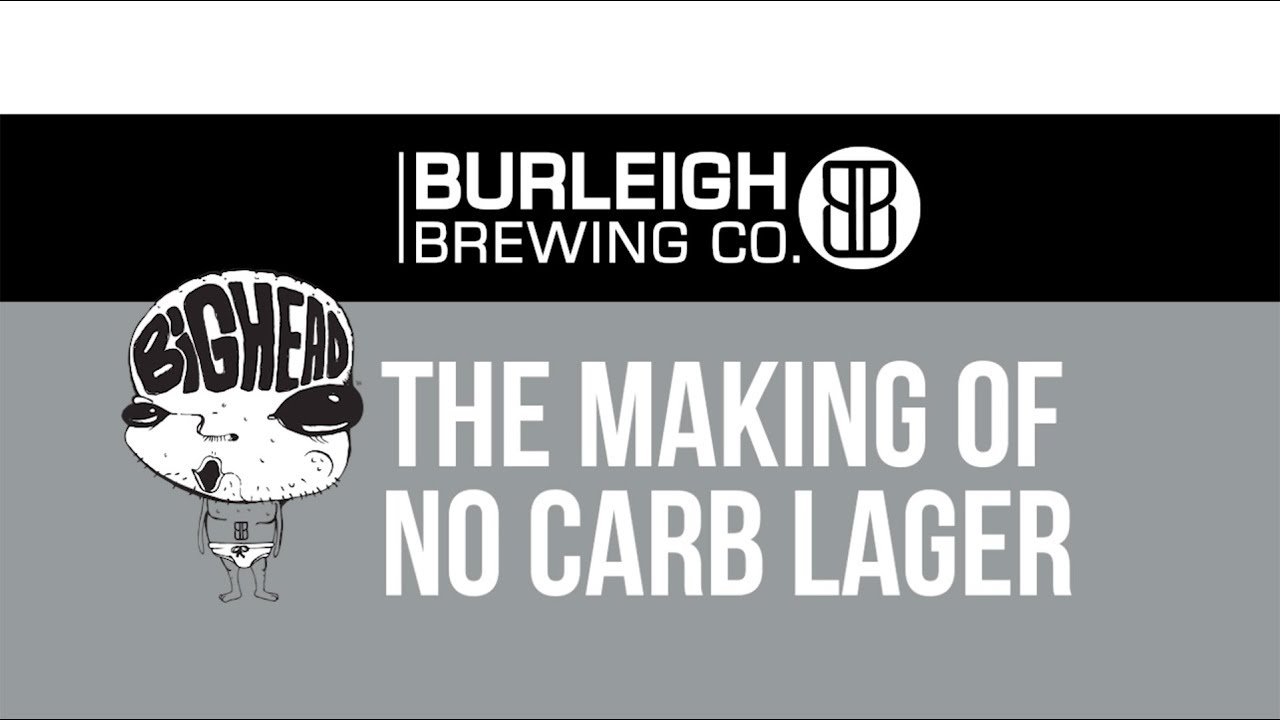 We’re often asked about Burleigh Bighead and how it has zero carbs. Well, it’s pretty tricky and took a whole lot of testing and development to create. Keeping the flavour and body of a full-strength craft lager with traditional brewing methods and natural ingredients was always a must, and we’re super proud of it. We thought it time to pull back the curtain just a little …

It all started in 2006 when our doors first opened and people would ask if we had other beers coming, outside of our then-range of three. Out of 100 people, our Brewmaster Brennan says 70 would ask for a low calorie or low carb beer. Over time, Brennan humbly accepted the challenge and the long road to brewing what’s now our Bighead No Carb Lager began.

There’s some top-secret stuff we can’t tell you – and the above video gives you the best recount of how Bighead came to be – but in essence it took over 13 months of testing, dumping batches of beer, sending samples to independent certified labs for more testing, recipe, flavour adjustments and still more testing before Brennan nailed it. But he did…
The result?

At first Brennan was concerned he needed to add some of the carbohydrates back in to make it “low carb”, but lucky for everyone our CEO (and Brennan’s wife), Peta, gave some epic advice to leave the carbs out altogether. After some retracing of steps on Brennan’s part, the recipe was complete.

We love it, and regardless of the fact it’s brewed with no additives or preservatives, has only 88calories per bottle and zero carbs we reckon you will too.

Check out our Burleigh Bighead here. 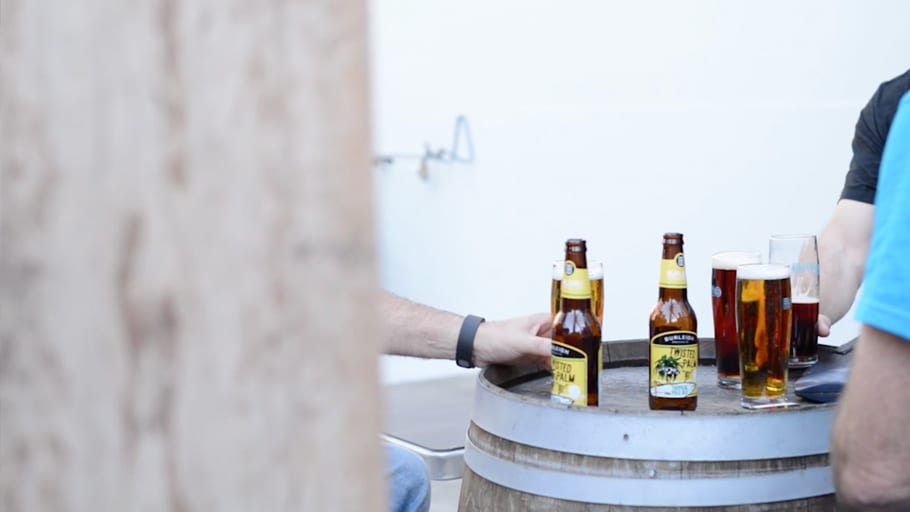 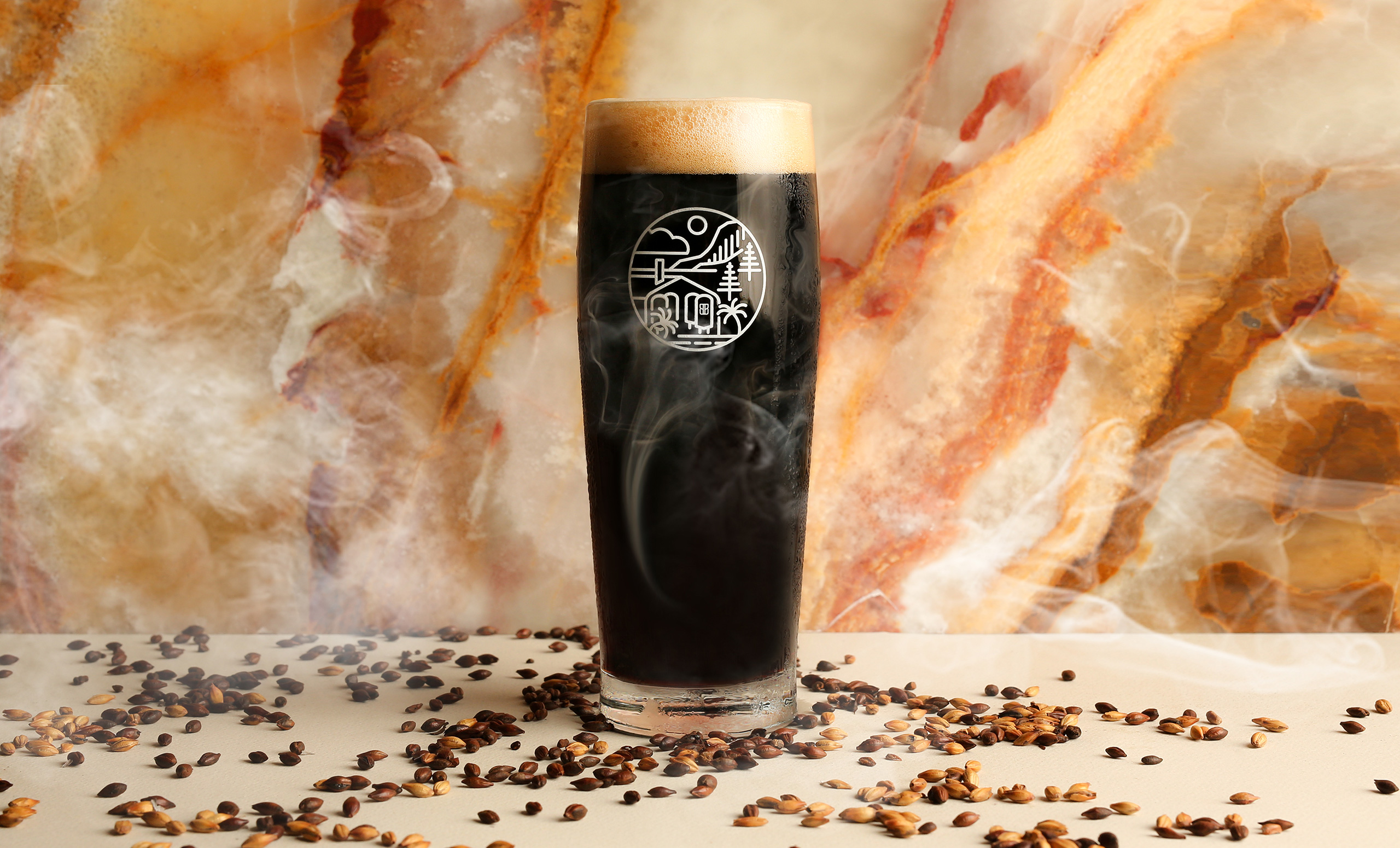 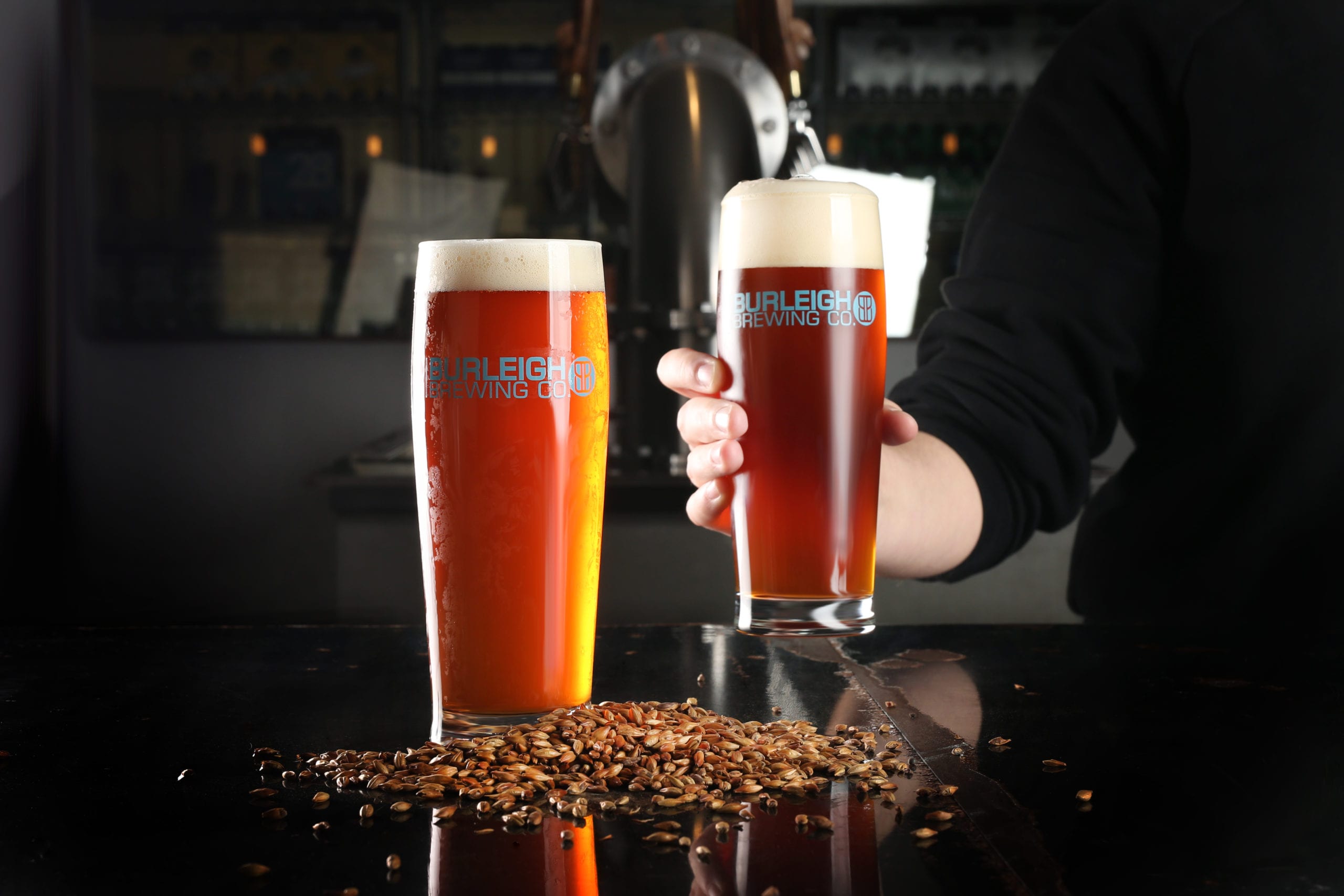 A Bit On The Side – Red Lager