Burleigh Bighead now in a CAN!

BURLEIGH BIGHEAD NOW IN A CAN!

We’ve been brewing this wonderful lager since 2009, long before carb dodging became a national sport. Full-flavoured and full-bodied, Burleigh Bighead is a zero compromise zero-carb beer. And when we say ‘zero compromise’, we mean it took us 13 months of beer trials, testing, re-testing and dedication to create something most people told us was impossible — a zero-carb, full-strength lager that didn’t taste like shite. That’s independent craft beer for you, we can’t just flick the ‘make an awesome beer switch’ and walk away. It takes time, passion, experience, lots of love and above all else, craftsmanship.

Most people assume that Burleigh Bighead is named after those brewmasters who toiled over her. But she’s actually named after our muse and home, the gorgeous Burleigh Headland. But it’s not just the locals who are lapping up this lagery goodness, you’ll find Burleigh Bighead nestled in the stubby coolers and palms of lager lovers everywhere.

The everyday people love Burleigh Bighead. Its universal appeal means it has one of the biggest and most loyal fanbases of all craft brews, with Burleigh Bighead tattoos and all. Burleigh Bighead is for life, and it just got a whole lot more lovable! It’s now available in a 10-pack special release can for a very limited time. Use our Brewgle maps to find out where you can get your paws on an icy cold can, or 10.

FIND BURLEIGH BIGHEAD IN A CAN HERE

Invalid or no map_id specified. 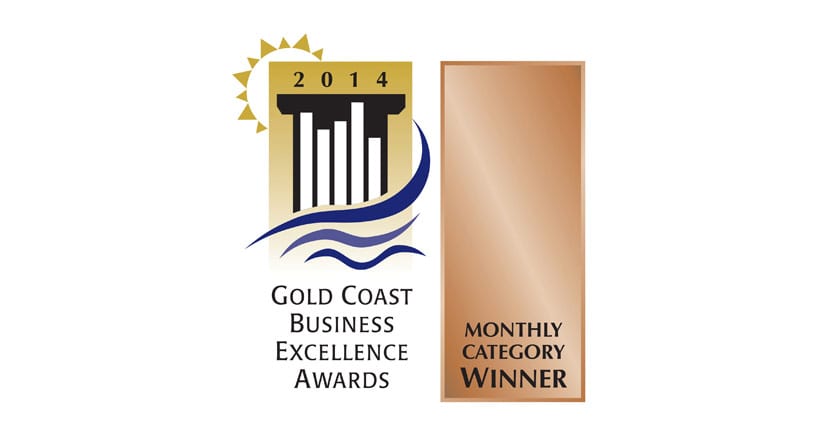 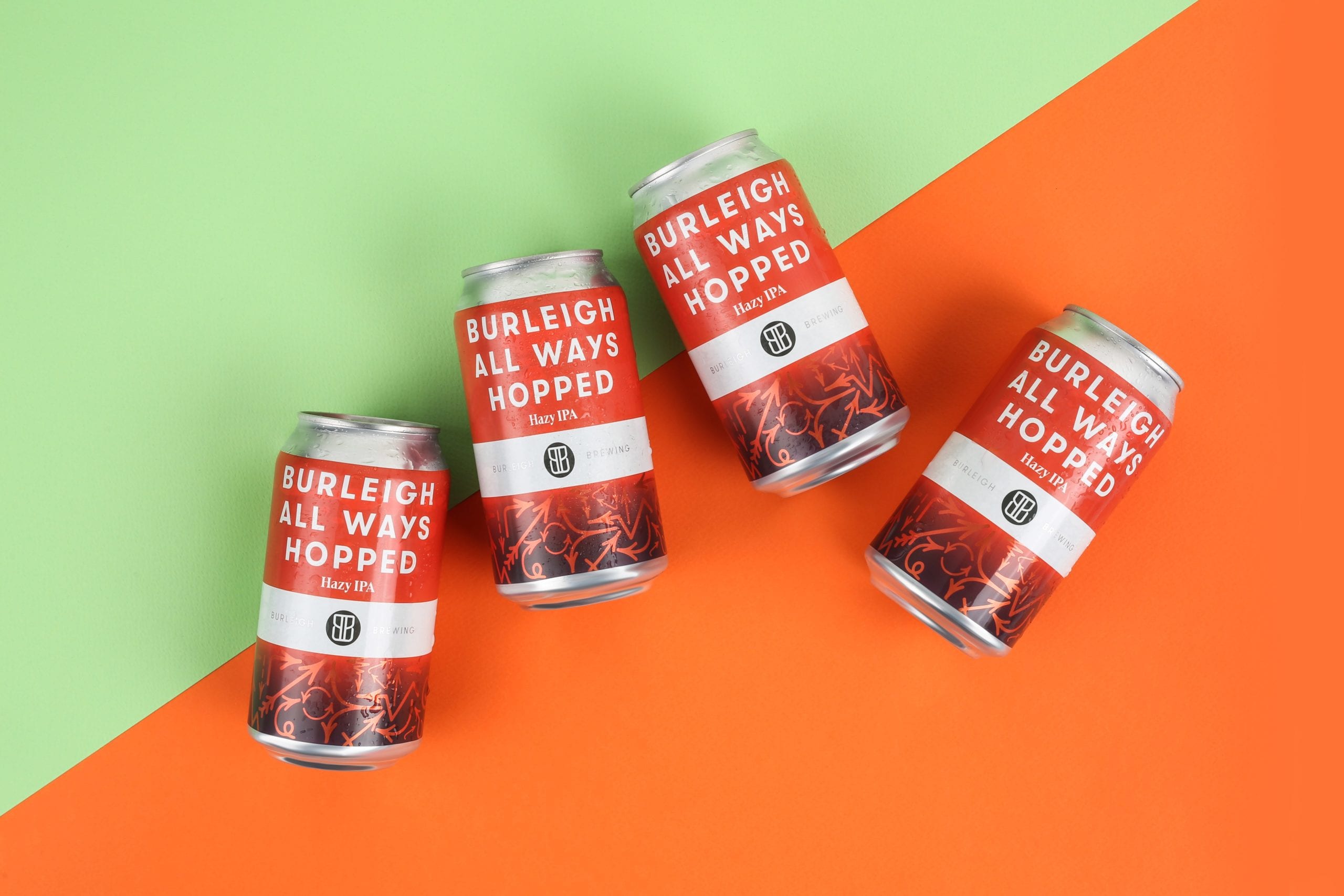 Burleigh All Ways Hopped – All about the hops 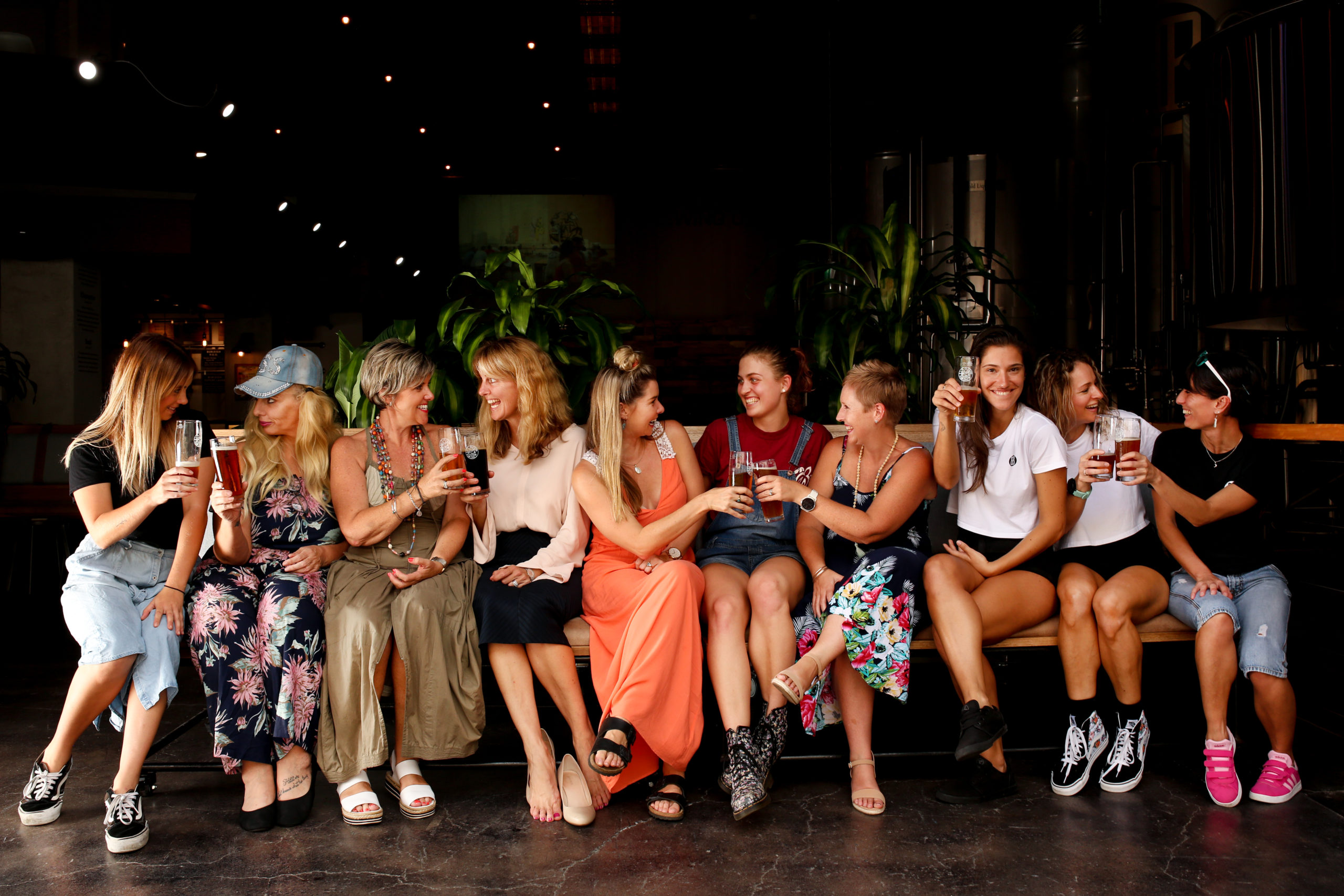