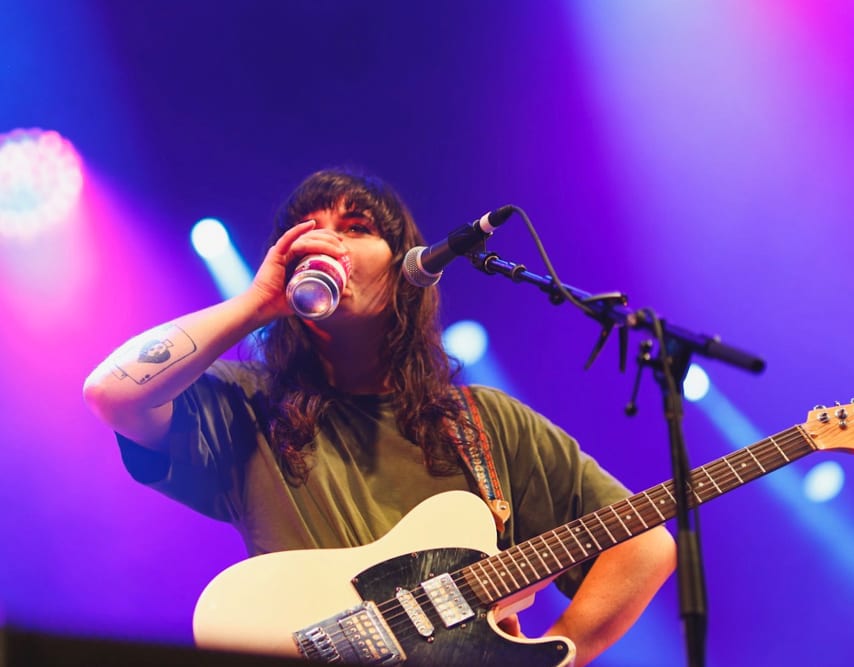 A weekend filled with craft beer, live music and so many good times! Here’s how it all went down.

The Burleigh Beer Enablers working the Brew-Haul on the weekend at Beer Incider said it was one of the best events they’ve worked all year! The tunes were pumping, the vibe was epic and the beers were non-stop flowing. So much so that they SOLD OUT of Burleigh Hop Nectar, Burleigh Wild Berry IPA, Burleigh 28, and our event exclusive Burleigh Ruby Cherry Sour. Speaking of Ruby…

While Beer InCider Headliner Ruby Fields was on stage,  during her performance she gave an epic shout out to Burleigh Brewing (in front of a massive crowd of ten thousand!) and thanked us for the #fan #inspired Burleigh Ruby Cherry Sour we made specially for her. Fair to say Ruby loved it!

While on stage, Ruby and her band then enjoyed our NEW Limited Release Burleigh Wild Berry IPA in a CAN – launched only yesterday (Monday 23rd of September). The crowd went wild!

To thank Ruby and her band for being super talented and giving us the best live music performance we have seen since Splendour In Grass, we mailed a Burleigh carton or 2…or 3 or more 😉 to Ruby and her band to keep the craft beer vibes strong!

In other news, some of our Burleigh brewers also attended Beer InCider, yet for a very different reason…to show everyone how to `Craft Beer Like A Boss.’ In just 30 minutes Rowan, Jerry, Kireon and Brewmaster Brennan, taught the crowd how to open a beer like a boss, pour a beer like a boss, taste beer like a boss, and heaps more. They walked away flinging craft beer lingo and looking like a boss in craft beer. See you next year! 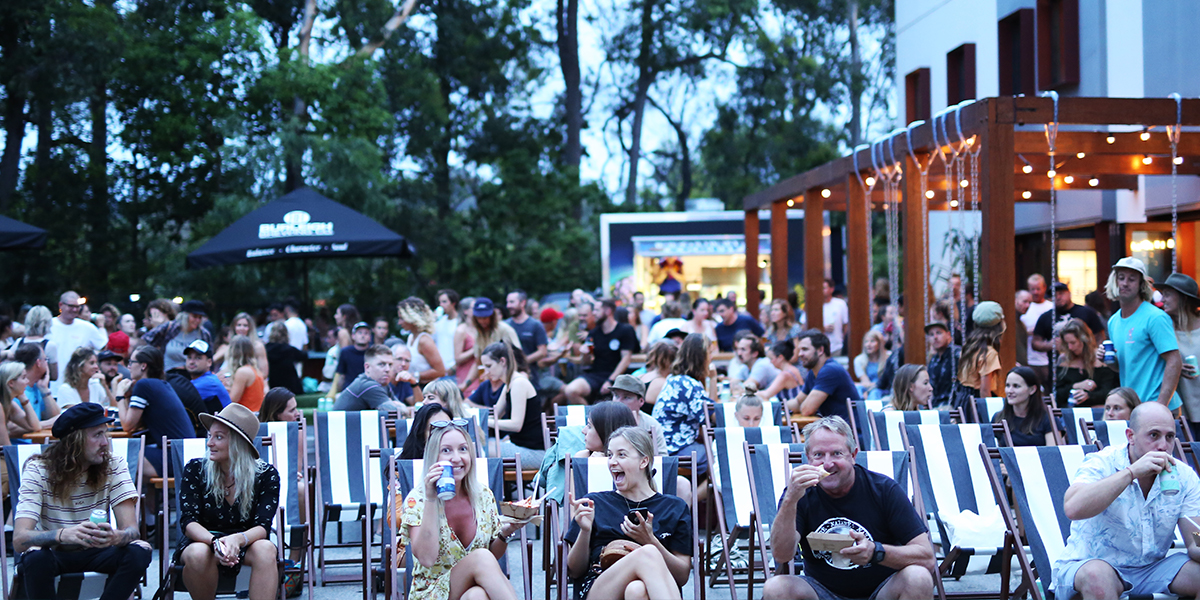 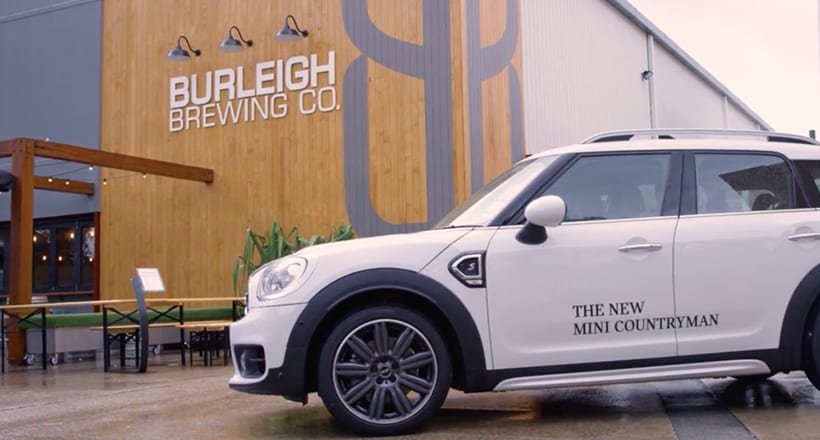