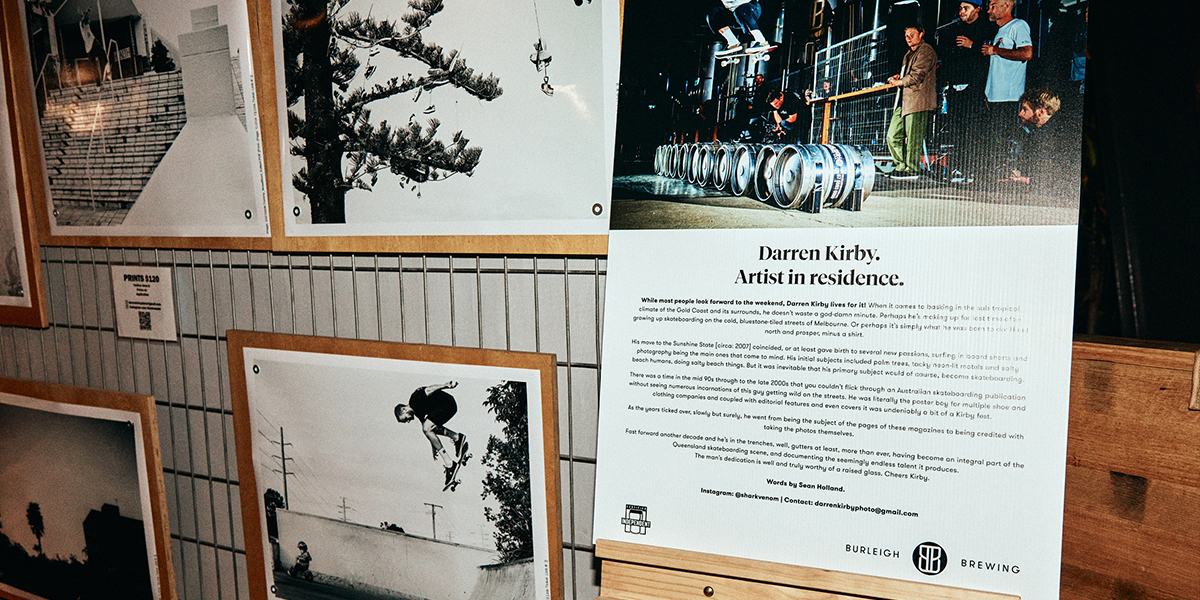 As brewers we are single-mindedly focussed and passionate about brewing seriously good beer.

This month, we’re honoured to share the passion of renowned skate photographer, Darren Kirby, by showcasing a gallery of his iconic works in our Burleigh Taphouse.

While most people look forward to the weekend, Darren Kirby lives for it!

When it comes to basking in the sub-tropical climate of the Gold Coast and its surrounds, he doesn’t waste a god-damn minute. Perhaps he’s making up for lost time after growing up skateboarding on the cold, bluestone-tiled streets of Melbourne. Or perhaps it’s simply what he was born to do: Head north and prosper, minus a shirt.

His move to the Sunshine State [circa: 2007] coincided, or at least gave birth to several new passions, surfing in board shorts and photography being the main ones that come to mind. His initial subjects included palm trees, tacky neon-lit motels and salty beach humans, doing salty beach things. But it was inevitable that his primary subject would of course, become skateboarding.

There was a time in the mid 90s through to the late 2000s that you couldn’t flick through an Australian skateboarding publication without seeing numerous incarnations of this guy getting wild on the streets. He was literally the poster boy for multiple shoe and clothing companies and coupled with editorial features and even covers it was undeniably a bit of a Kirby fest. As the years ticked over, slowly but surely, he went from being the subject of the pages of these magazines to being credited with taking the photos themselves.

Fast forward another decade and he’s in the trenches, well, gutters at least, more than ever, having become an integral part of the Queensland skateboarding scene, and documenting the seemingly endless talent it produces.

The man’s dedication is well and truly worthy of a raised glass. Cheers Kirby. 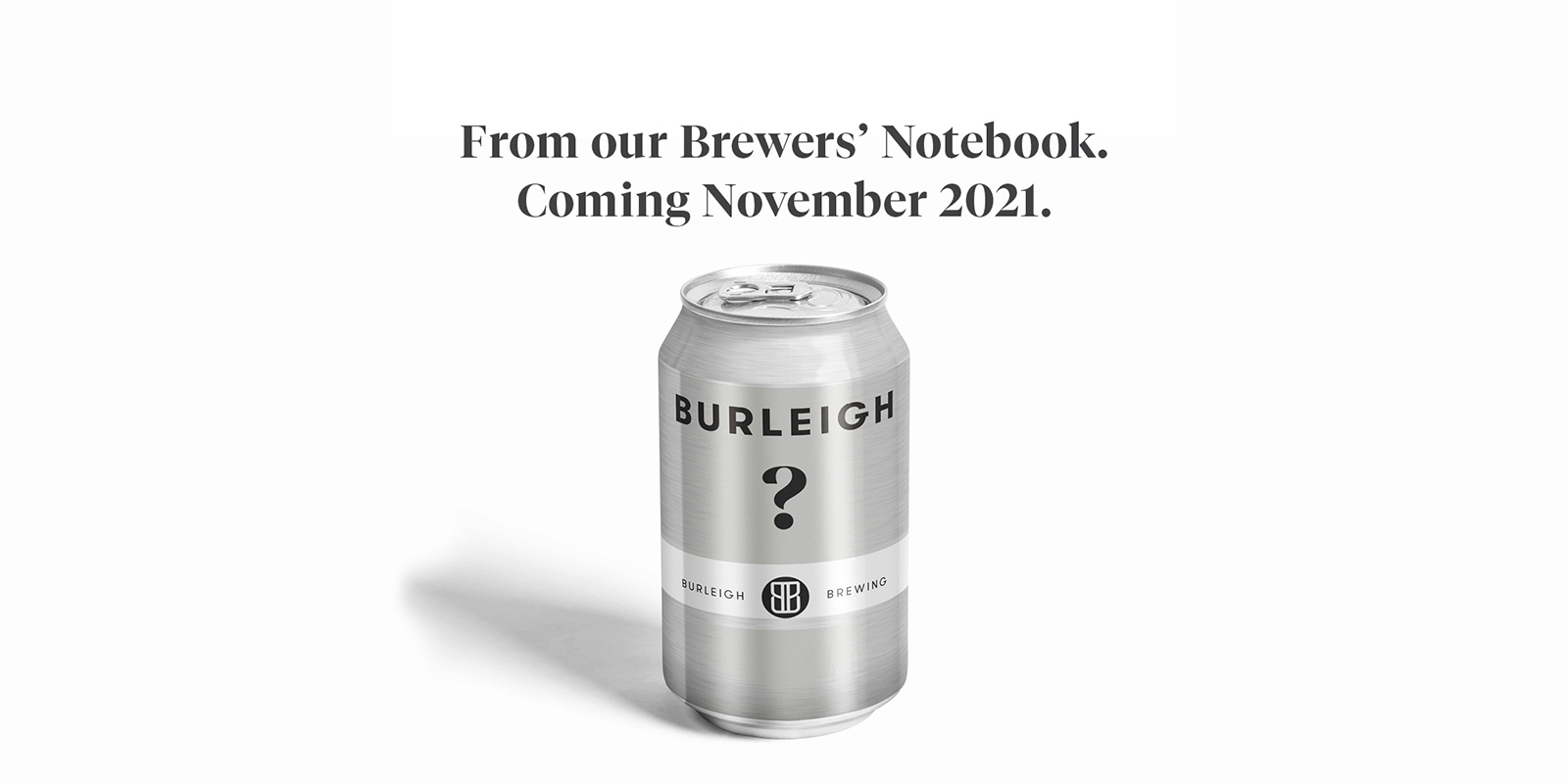 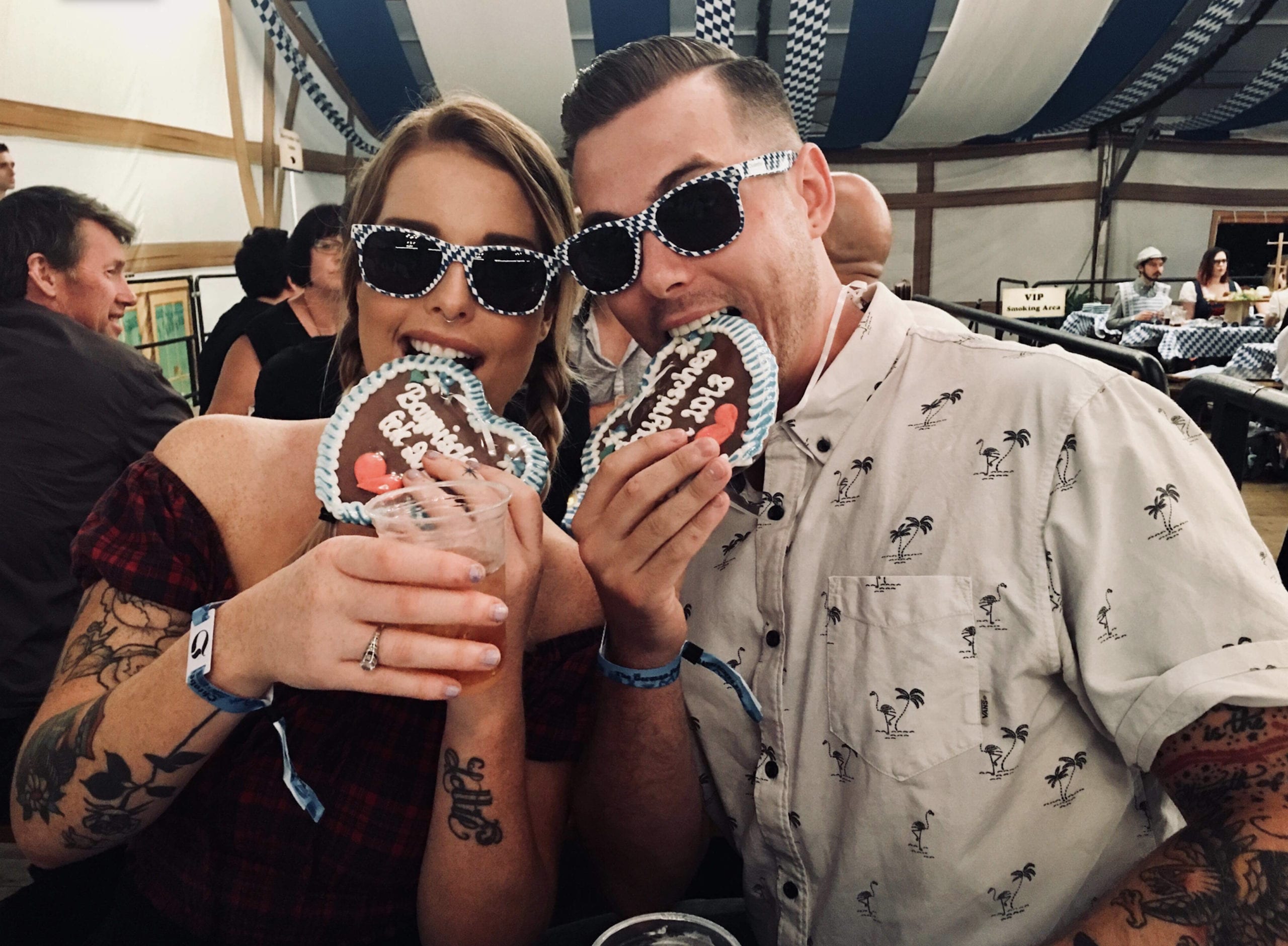 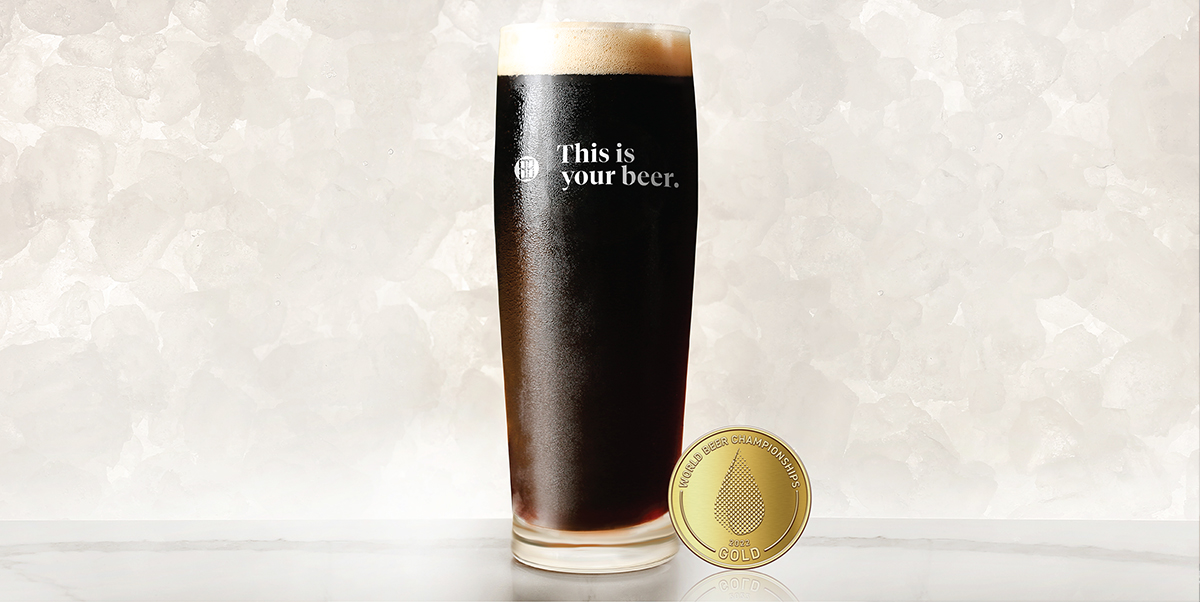 GOLD! At the World Beer Championships