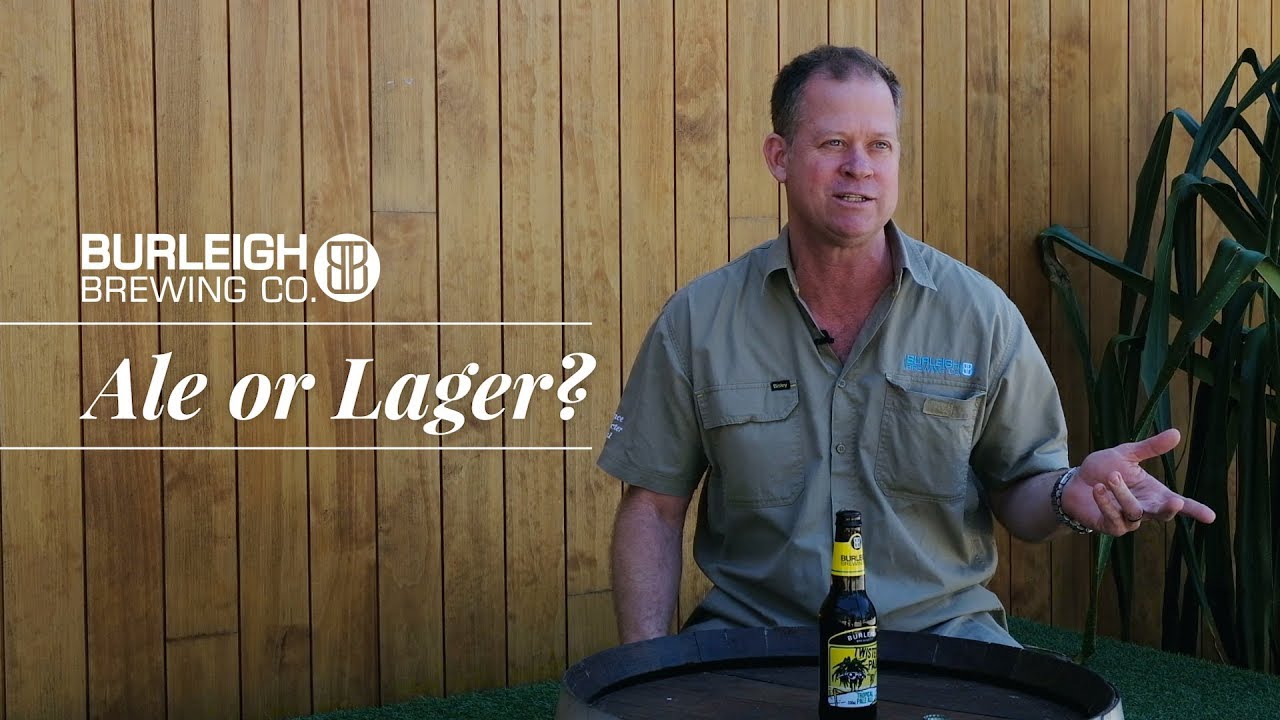 Some love a lager, others an ale but in broad terms, what makes them different?
Burleigh Brewing’s own Brewmaster Brennan (try say that 10 times fast) sheds a little light on some of the fundamental differences between the two styles of beer in the short clip above.

We don’t want to leave it there however, ’cause there’s plenty of other things to note when comparing lagers and ales and although we can’t cover every detail we should at least take a look at some history…

Once upon a time everyone was drinking brown ales. It’s all there was. Beer was brown, and it was an ale – we refer to it as an ale due to the type of yeast used in the brew.
Later, through Atlantic trade and kind of by accident, some fruity Patagonian Beech trees brought a new type of yeast to European brewers, and more specifically to the caves of Bavaria.

The Bavarians found this new yeast fermented differently to what they’d brewed with before. It liked cooler temperatures, fermented for longer and is what’s now referred to as ‘bottom fermenting’ yeast whereas ale yeast can be referred to as ‘top fermenting’. This loosely refers to the position of the fermenting yeast in the fermentation vessel. ‘Lagering’ was born. How much do you really know about German beer history?