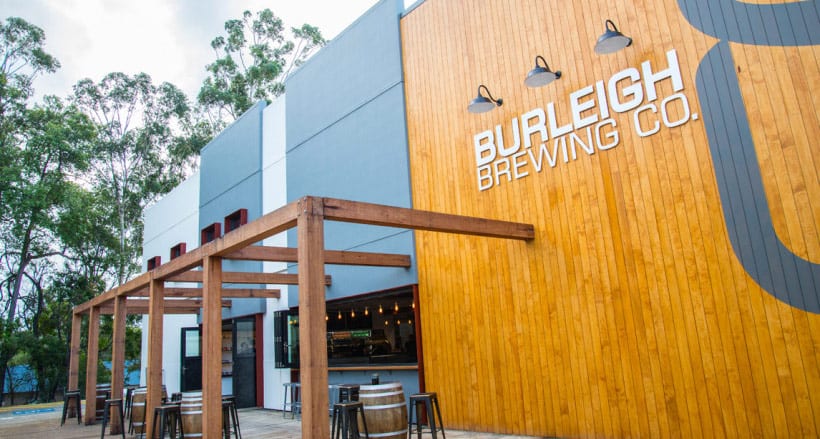 “Beer is becoming really fashionable. It’s an exciting time on the Gold Coast and we hope to see the beer culture continue to grow.”

Written by Brooke Darling for the Metropolist, published 4 March 2016.

But it hasn’t always been that way. When Hawaiian native Brennan Fielding and his beautiful wife Peta relocated to her hometown of the Gold Coast in 2002, there were only 20 breweries in Australia; today there are 200.

Brennan had left his career in the thriving US beer industry which was 2,000 breweries strong at the time. When they first opened the doors to Burleigh Brewing in 2006, they anticipated the public would come flooding through their door. But people didn’t, so the two-person show was forced to pound the pavement.

“We found ourselves having to educate people about craft beer. We think they thought we were brewing coffee,” Peta laughs.

Oh how the times have changed!

The first half of 2016 will see a significant evolution in the Coast’s craft beer scene, with Burleigh Brewing’s official re-launch on Wednesday, March 9—the first of three massive developments, including the upcoming addition of Black Hop’s official brewery also in Burleigh and the release of Balter Brewing’s first brew together with the opening of its Currumbin-based brewery.

After 10 years of progressively expanding into every available nook and cranny at their original facility, it was literally bursting at the seams. It was either stagnate or let their teenager flourish. Thankfully, they chose the latter.

Metropolist got a sneaky peek of Burleigh Brewing’s new home last night. And folks, you are in for one hell of a treat! Like a glistening beacon of awesomeness in an industrial wing of Burleigh Heads, the new Burleigh Brewing HQ is a purpose-built beer-lovers’ utopia.

Fifteen brewing and fermentation tanks have been transferred from the original brewery up the road, and with the addition of three new tanks to the arsenal their brewing capacity has increased by 37 per cent. While this capacity will only be maximised during the peak demand summer months, what’s most important is the expanded space.

“Our newborn has grown up, is getting good grades, and so has been rewarded with a new bedroom,” Brennan explains. And what a bedroom it is!

For Peta and Brennan and their 35-strong team, it must be Zen-like in a brewer’s sense. They’ve got space and room to breathe, equipment is ideally laid out, there’s available real estate for expansion, tours can safely take place when the facility is completely operational, and the bar—where us lucky folk can enjoy the fruits of their labour—is totally kick arse.

A visit to Burleigh Brewing is 100 per cent about beer appreciation: take a tour to learn about the ingredients (did you know there are 400 varieties of hops?!), plus the brewing, fermentation, and bottling processes; next, sidle up to their cool new beer bar to trial any one of the house staples (like the HEF which was awarded best Hefeweizen in the WORLD in 2012) or taste test one of their “Bit on the Side” experiments, then talk shop with the brew team and discuss your faves. Our pick was the small batch Black Giraffe, a coffee-infused brew with the equivalent of one shot of espresso per bottle—our idea of a Friday arvo pick me up.

Each of the jovial brew team we spoke with got wide and misty-eyed as they explained the trial brewery: a miniature version of the real deal, with capacity to brew 350 litres or approximately five kegs. It’s where they can get really crafty, letting their creative juices flow. Like the plan to add chipotle chillies and cacao nibs to a coffee-infused brew—um guys, let us know when that one’s tapped!

A day that’s been a long time in the making, Burleigh Brewing is re-launching on Wednesday, March 9 and the team can’t wait to embrace the community who’ve been their backbone of support over the years. From Friday, March 11 onwards they’ll operate under new and extended opening hours including Wednesdays and Thursdays 3—6pm, Fridays with live music and a food truck from 3—8.30pm, and Sunday “Crafternoons” from 2—6pm.

If you’re a mad keen hops lover or just appreciate a pint of liquid gold on occasion, you must get down and check it out for yourself. Cheers for beers! 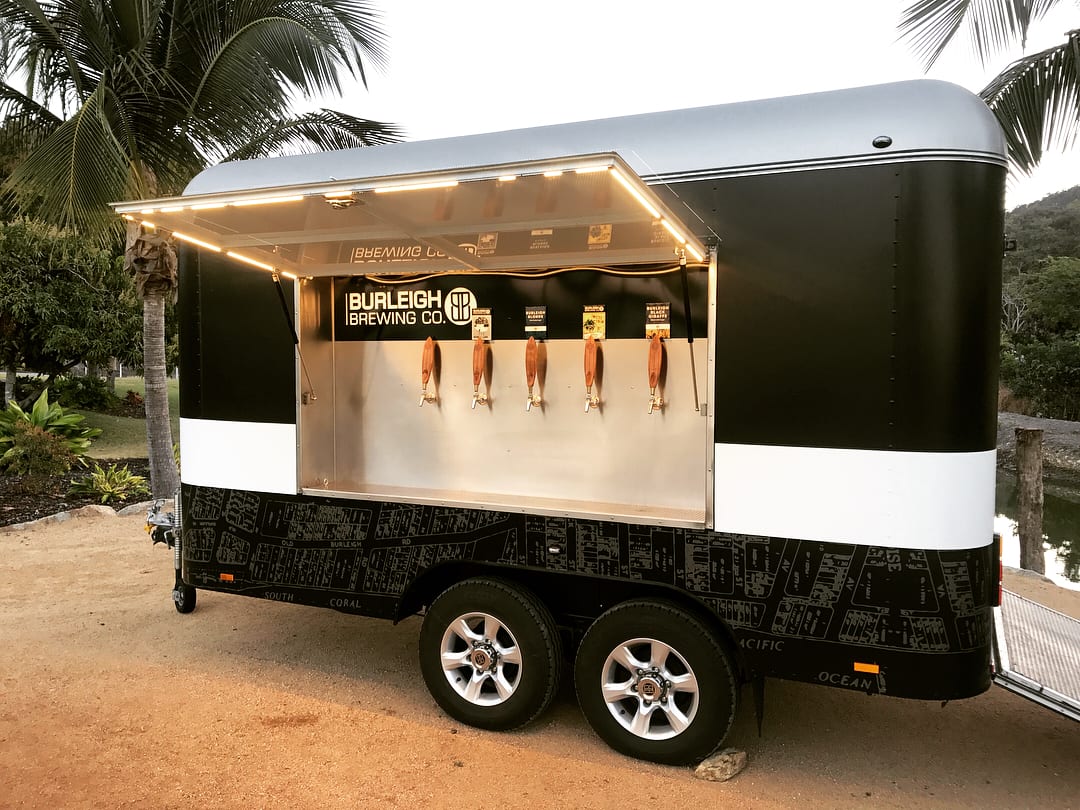 Comp Closed – to WIN the Brew-Haul for your summer BBQ! 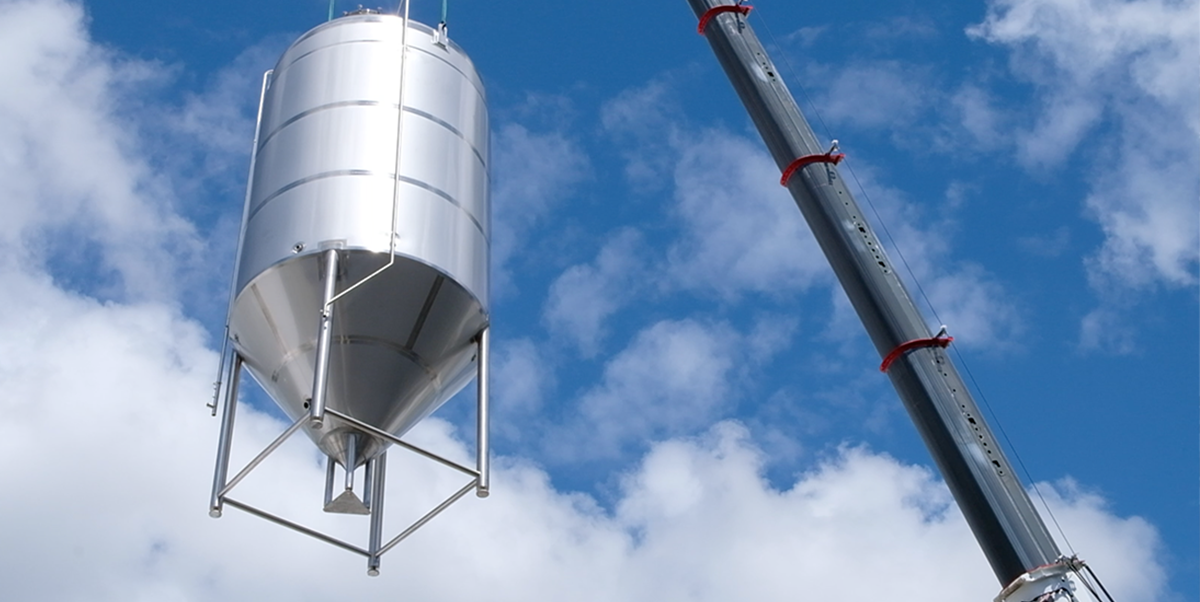 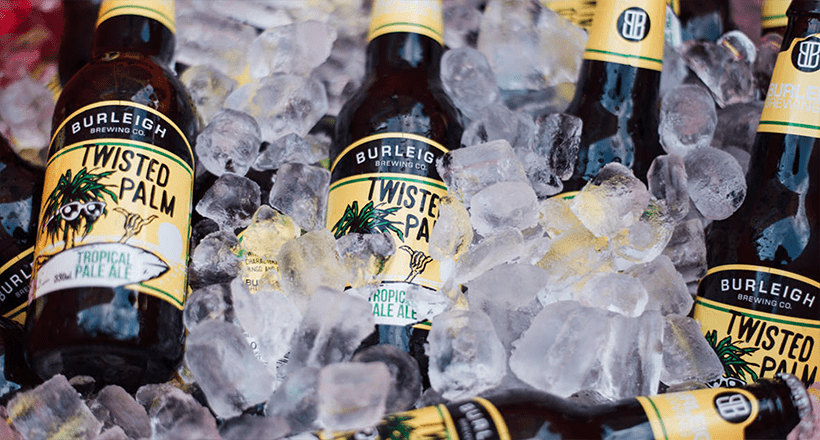